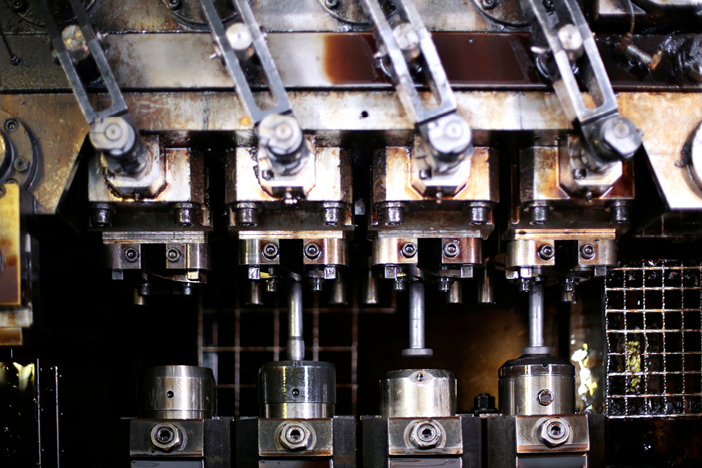 Bontempi Vibo has great goals for the five-year period 2020-2025, one of which is to bring revenues over eighty million euros. A goal certainly not easy, but undoubtedly challenging!

Over one billion pieces per year made by 150 employees divided into the two locations of Rodengo Saiano and Calabritto (AV) for a turnover of 60% on 2020. The second, but no less important, company objective is to «induce any European distributor who wants to buy a product in our sector to address Bontempi Vibo as a priority» says Vittoriano Calomeni, general manager for over 15 years.

Two not indifferent company pluses, of which Vibo is particularly proud, are the Made in Italy and the fact of being an independent player that does not trade but only produces and sells products of its own production. The sector in which Bontempi Vibo operates is a mature sector, controlled by international standards and fixed prices where, as a result, people make the difference. In the case of Vibo, the foresight of the property played a decisive role, especially during the pandemic, where the decision to relaunch and strengthen the investment plans was a courageous choice that showed determination and character.

One of the strongest points of the company is cold forming, which guarantees more quality and less cost: this method represents a huge advantage because it is a process that allows to obtain in a homogeneous way a large number of units at low cost, even when it comes to more complex forms. All this is made possible by innovative machines and technologies, equipped with stress measurement systems that allow to detect even the smallest variations. Behind the machines, there is a team of qualified and trained technicians who take care of the production cycles with the utmost attention to quality and productivity. The combination of all these elements makes Bontempi Vibo an added value in the sector of screws and bolts.